Browse our archives below (by category). 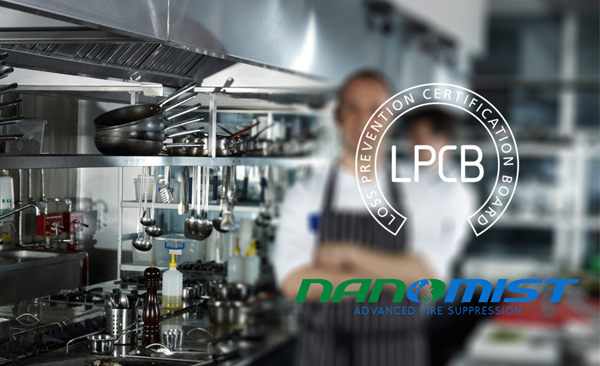 Proano Ltd are delighted to announce their new found partnership with The Aujan Industrial Group, a huge organisation involved in a variety of industries who became interested in Proano’s hugely successful watermist, kitchen fire suppression system, NanoMist. Together, both companies aim to protect commercial and industrial buildings in a safe and efficient manner.

NanoMist’s watermist has notable benefits over its competitors:

NanoMist originally began to grow in popularity when it first entered the Middle East. Many large hotels and restaurants loved the idea of watermist as a replacement for the countless wet chemical systems that currently dominated the market. This was due to the major benefits mentioned above, along with the fact that the system was so easily installed and because many believed it to be more aesthetically pleasing.

Proano products will be available in Saudi Arabia through the Aujan Industrial Supplies branches across the country in AlKhobar, Jubail, Jeddah and Yanbu. Installation, commissioning and aftersales provided by the trained technicians of Aujan, fully competent in handling turnkey projects. 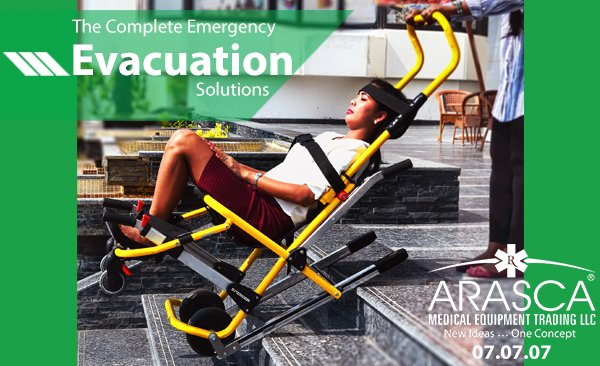 Providing services since 2007, ARASCA has forged value added qualities with integrity and ethical practices to become the leading emergency and pre hospital medical equipment supplier in the region. Representing the world’s leading medical equipment brands, ARASCA caters to the private and government sectors from first aid kits to requirements for medical emergency services and equipping ambulances.

The team at ARASCA undergoes extensive product training programs to ensure that the expertise and understanding is effectively relayed to customers and end users.

Phos-Chek ULTRA 1×3 AR-AFFF is used in emergency response situations, fire suppression systems, and manual applications to fight a broad range of Class B flammable liquid fires including hydrocarbon fuels such as gasoline and diesel, and on polar solvent fuels such ketones and alcohols. Typical applications include storage tanks, loading racks, docks, process areas, warehouses, and as an excellent vapor suppressor for flammable liquid spills.

Phos-Chek ULTRA 1×3 AR-AFFF is a mixture of water, hydrocarbon surfactants, solvents, C6 fluorosurfactants and fluoropolymers. The product is a 1% x 3% concentrate that is intended to be proportioned at 1% for hydrocarbon fuel fires and at 3% for polar solvent fuel fires, allowing for rapid control and knockdown by producing a thin aqueous film on hydrocarbon fuels, or a polymer membrane on polar solvent fuels, that minimize vapor release. The foam blanket separates the fuel from the air, and continual draining of water from the foam blanket provides cooling at the fuel surface.

For more information, please contact Craig McDonnell via email: craig.mcdonnell@icl-group.com or via phone: +1 920-461-8790, or visit: http://phoschek.com/

Browse our archives below (by category). 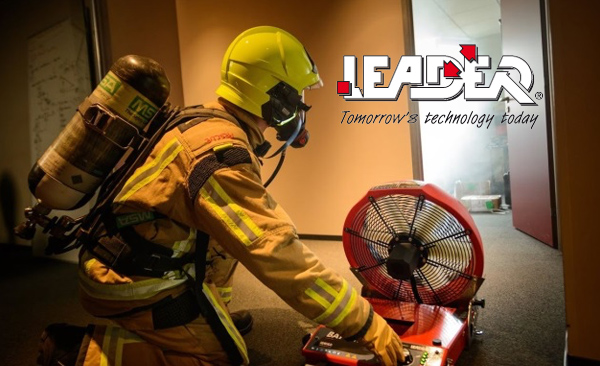 LEADER continues to be a major player in the firefighting PPV world having recently developed the BATfan.

BATfan is powerful with 24 050 m3/h (14 155 CFM) and lightweight for completely self-contained operation and allows fast implementation and maximum flexibility during response, while requiring little storage space.

They also run on mains electricity if necessary.

Compact & mobile, it folds up and stows easily in vehicle trunk. 2 BATfan occupy the space of one conventional fan!

It is quicker to set up than conventional fans as there is no time wasted searching for a power socket and avoids further accident because of the cable!

BATfan is multi-functional equipment for PPV attack, defensive ventilation or combined ventilation in stairwell to relay air flow of a fan positioned at entrance door for example, etc. 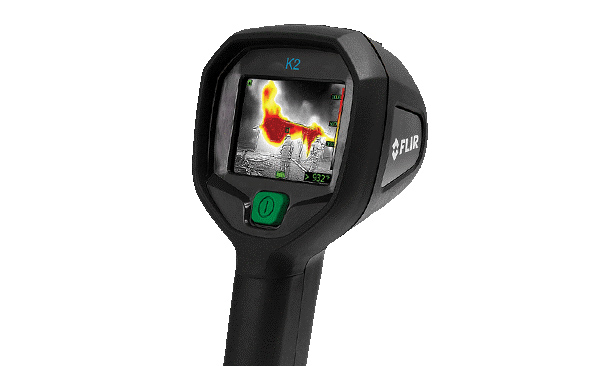 In the heat of the battle, a thermal imaging camera is indispensable – a vital tool that helps you quickly visualize your plan of attack, locate hot spots, and save lives. Ideally, every engine and truck company should have at least one high-performance TIC on hand. Since FLIR K-Series arrived on the scene, now that’s more feasible.