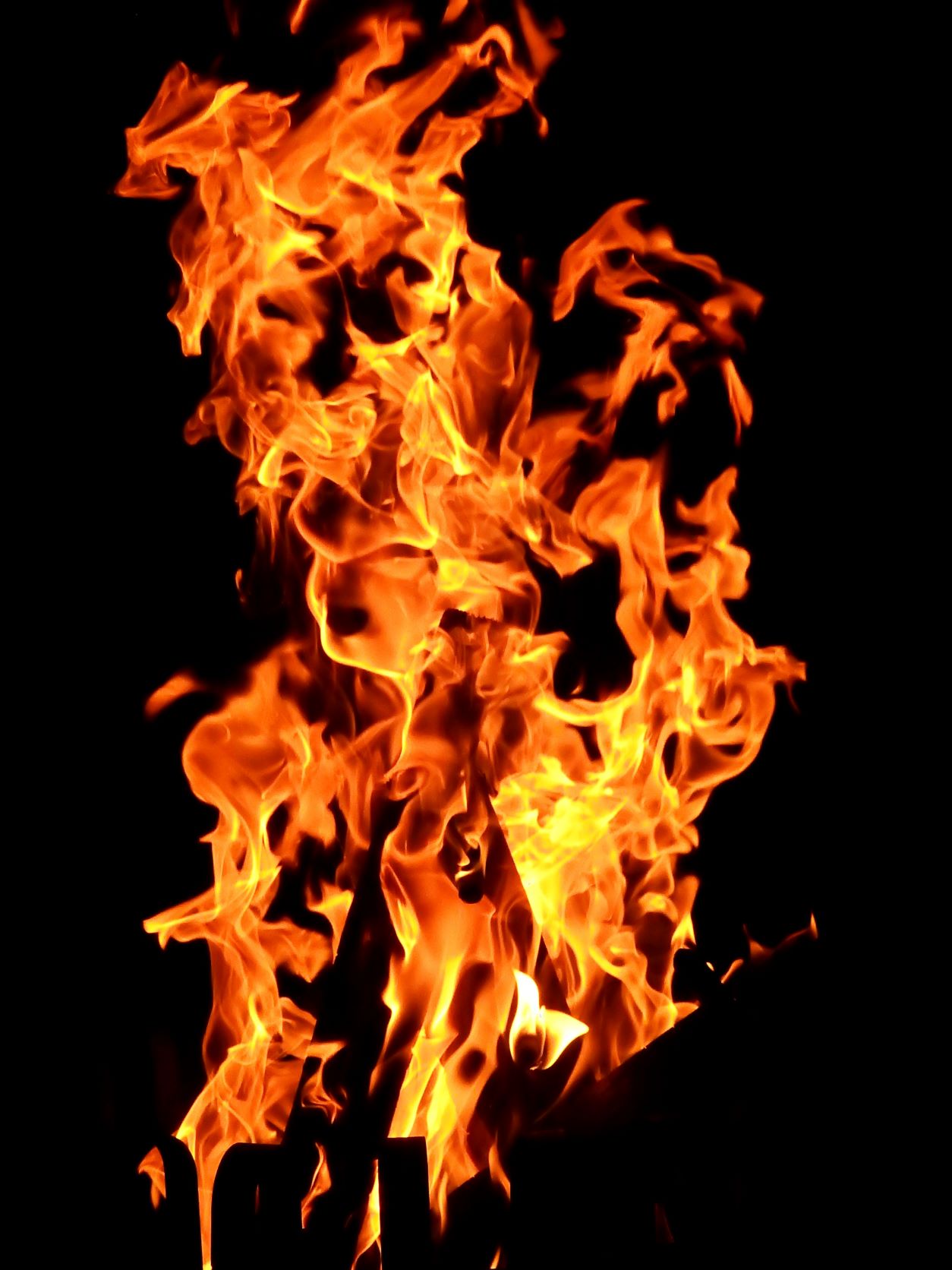 Posted at 09:59h in News by Mike Dingle
Share

In the early hours of this morning a fierce fire was reported at Emaar’s high-rise building.

Local reports say the 35-storey building caught alight just after midnight on the 7 November. It is located at the 8 Boulevard Walk Tower in Downtown Dubai. The building is near to the tallest building in the world – Dubai’s Burj Khalifa.

Fire fighters were on scene and are believed to have extinguished the fire. As of yet there is no information on the cause of the blaze or reports of any victims or injuries.