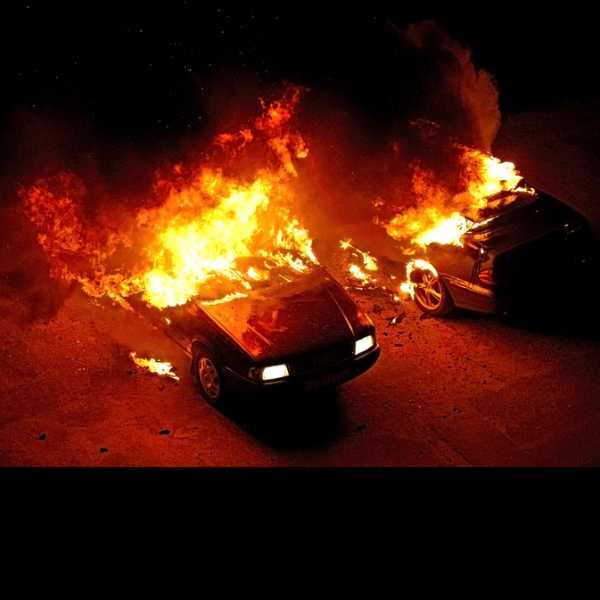 Posted at 10:45h in News by FME Magazine
Share

A fire which broke out in a workshop used for repairing cars in Dubai’s Umm Ramool  industrial area spread so quickly that within two hours it had destroyed 14 other shops in the same complex.

Although they were called to the fire at 6 am Dubai Civil Defence firefighters were unable to extinguish it for nearly three hours and were then involved in a lengthy process of trying to damp down embers.

“There were no injuries but there was a lot of damage, including 15 stores, two vehicles and four bedrooms that accommodate workers,” said a spokesperson for the Civil Defence.