Posted at 21:50h in Headline News by FME Magazine
Share

Firefighters managed to contain a fire aboard a 45,705 dwt product tanker Nuevo Pemex IV which started in the morning of February 22nd while the vessel was being dismantled in a Veracruz shipyard in Mexico, according to the Talleres Navales del Golfo shipyard.

The 1989-built vessel, which was being taken to pieces, ignited during cutting works in the engine room, the shipyard said.

The fire started due to oil residue and spread to the entire compartment aboard the vessel, which was previously owned by Mexican state-owned petroleum company Pemex. The authorities decided that it was too dangerous to try to put out the fire in the engine room due to toxic fumes, so the fire was stopped from spreading but the situation is being monitored as the firefighters are waiting for the fuel waste to burn out.

The incident, which will be investigated by local authorities, did not cause any injuries or water pollution in the area.
worldmaritimenews.com 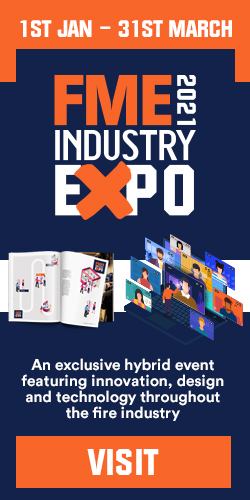 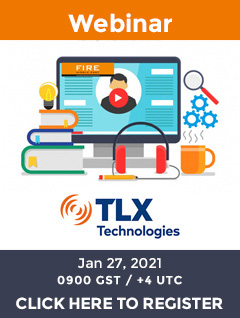