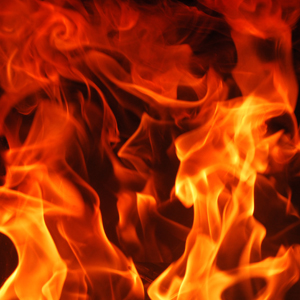 Posted at 15:17h in News by FME Magazine
Share

A Dubai civil defence team took only 20 minutes to control a massive fire which broke out at fuel depot in Al Nahda, Dubai .

Soon after the blaze started a series of explosion were heard and traffic in the area was brought to a halt as the air quickly filled with smoke.

However, despite flames which were 25 feet high. the firefighters quickly doused them and then concentrated on cooling down the area.