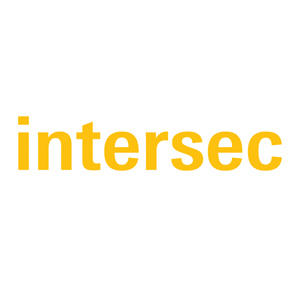 Intersec, the world’s leading trade fair for security, safety, and fire protection, will celebrate its 20th edition from 21-23 January 2018 at the Dubai International Convention & Exhibition Centre.

Featuring more than 1,300 exhibitors from 54 countries, and attracting over 32,000 visitors from 129 countries, it has underlined its crucial role in the future development of not only the Middle East and Africa’s security, safety, and fire protection sectors, but beyond.

Intersec’s commanding presence on the international stage is reinforced by 83 per cent of exhibitors coming from outside the UAE, while visitors from as far afield as the USA and Brazil, to Australia or Switzerland, choose it as their preferred business networking platform.