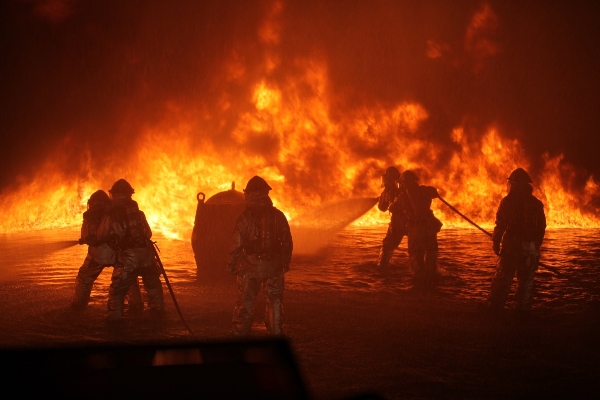 Posted at 05:00h in News by Niamh Spence
Share

A ‘blazing inferno’ which broke out at the Emaar tower, close to the Burj Khalifa, has been fully extinguished by authorities.

The fierce fire at the 35-storey building broke out after midnight on 7 November, but has now been fully controlled by Dubai Civil authorities. The firefighting crews attended the scene within 8 minutes of the emergency call, and were able to fully evacuate residents. There have been no reports of injuries or deaths as a result of the fire.

The building, which was developed by Emaar in 2008, has suffered extensive fire damage on the façade panning through all floors. Several videos on social media have shown how the fire has affected the residential building.

The fire is yet another fire in Dubai in recent weeks.