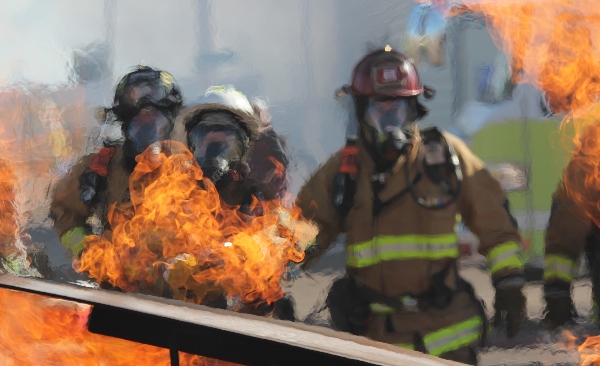 Posted at 05:00h in News by Niamh Spence
Share

Electric cables have caused a fire in an industrial area in Jebel Ali, but has been brought under control by firefighters.

The Government of Dubai Media Office said the fire originated from an electric cable. No injuries have been reported.

Dubai residents near to the fire reportedly heard a bang, and turned to social media to see the cause. According to social media users, the incident happened after 9.30pm.

Investigations into the fire remain ongoing.