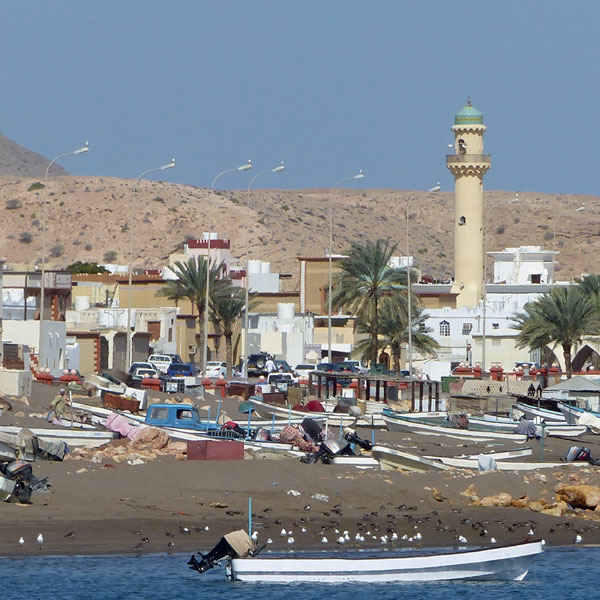 Posted at 21:02h in Features by FME Magazine
Share

More than a year of investigations into the March 2018 shopping mall fire in Kemerovo, Siberia, which killed 64 people and injured 79 others, have highlighted safety concerns that have to be taken into account not just in the rest of Russia but also worldwide.

Physically russia’s emergency Situations Committee has subsequently identified a further 400 malls, about half of those inspected in the country, operating without building permits covering key safety aspects like working fire alarms and emergency exits.

And while in some cases individual shop owners have had contingency plans to evacuate their own premises once a fire starts, there have been few collective escape drills drawn up with neighbouring shop owners to ensure their customers could then safely use corridors and hallways in an orderly fashion.

As one report suggested ‘the Keremovo fire was just the last in a long series of disasters in Russia caused or exacerbated by the corrosively deadly effects of negligence, carelessness, corruption, corner-cutting, and crumbling infrastructure.’

Anna Zarechneva who was in the Kemerovo Mall watching a film with her husband and 4-year-old son when the blaze started summed up how horrific it was.

“The door opened and someone screamed, ‘Fire, fire.’, she said. “We couldn’t hear any fire alarm. The crowd was leaving through a narrow door. They didn’t open the fire exit.

“And while we were leaving the cinema hall we saw that a children’s playground on the second floor was completely covered with thick black smoke.”

More recently, however, a fire at the Golden Eagle Shopping Centre in the downtown area of Nanjing, China was an example of how malls can be safely equipped with safety and escape equipment. The fire started in mid evening near a hotel that was undergoing renovation and quickly engulfed the whole of the ninth floor.

However, every person in the building was evacuated without a single report of injury or death and within 20 minutes of arriving at the scene firefighters from the Nanjing Emergency Management Department had the blaze under control.

However, while both the Russian and Chinese malls fire mentioned above may have created considerable headlines in the media, in terms of the size and capacity of the buildings there is little comparison to a new project drawn up for Dubai.

The demands for fire safety equipment and organised evacuation procedures will be huge as the Emirate’s historic Mina Rashid area undergoes a DH25 billion transformation in a joint venture between the DP world owned P & O Marinas and Emaar.

While the site is located in Bur Dubai its seafront stretches into Deira and it is already an established tourist destination as the home to fabled QE2 ocean liner which is now a 13-deck floating hotel. However it is now also to become the home of “The Dubai Mall by Sea” which is on the drawing board as a fully integrated shopping and entertainment destination with other attractions like a floating yacht club and Dubai’s longest swimming pool.

According to Sultan Ahmad Bin Sulayem, Group Chairman and CEO of DP World: “Mina Rashid will strengthen Dubai’s position as a global city and the premier cruise hub in the Middle East. Our venture with Emaar will contribute to the city’s cruise tourism and create another strong economic catalyst.”

While Mohammad Alabbar, Chairman of Emaar Properties, has added: “With Mina Rashid, we are creating a future-ready city that honours the legacy of the Al Maktoum family and salutes the farsighted vision of Dubai’s Rulers who have consistently built – not for now and then, but for the future and beyond.”

And there is another plan to attract tourists and shoppers to the area as on the other side of the Shindaga Tunnel, Ithra Dubai, another developer, is transforming an area around the Grand Hyatt Hotel which will include an extension of the Deira Gold Souq.

Elsewhere in Dubai Emaar is also working on a two-phase project to Upgrade Creek Beach to what the company describes as ‘a modern interpretation of an old Middle Eastern City.’

Covering an area of approximately 343,700 m2 it will not only include a varied range of residential units but also a hotel and extensive shopping areas.

Meanwhile In Saudi Arabia contractors are competing for contracts for two shopping mall projects in the city of Ryadh.

Reports suggest that the Dubai-based developer Majd Al Futtain is the favourite to win the US$1.5-2 billion contract for the Mall of Saudi which is going to be built on an 866,500 m2 site and include a 26,000 m2 snow park and 30,000 m2 of shops, restaurants and entertainment areas.

Bids are also being drawn up for a construction contract on the Avenues shopping mall development in Riyadh for Shomoul Holding.

The scheme includes a retail centre with a leasable area of 400,000 m2 and a total built-up area of 1.4 million m2, as well as hotels, residential and office buildings.

The project is understood to have attracted numerous bidders including Cyprus-based Joannou & Paraskevaides (J&P), Italy’s Salini Impregilo, and a joint venture of India’s Shapoorji Pallonji and the local Al-Fouzan Trading & General Construction.

In the long term, however, both Dubai and Saudi Arabia will face rivalry from Oman in the bid to attract high spending tourists to the MENA region.

As company chief executive Abdul Rahman Barham explained: “We are currently working on a number of projects. We are offering premises for retailers and working on some residential projects as well. Works on some hotel projects are going well and we are hopeful that our ‘Shaden Al Hail’ hotel could be opened for public as soon as early next year.

“This will be the first integrated tourism complex project to come up in the east of Muscat. Total investments envisaged in the project, which will be developed in multiple stages spanning over a period of 15 years, is around US$1bn and we are opting for a mix of debt and equity to finance the project.”